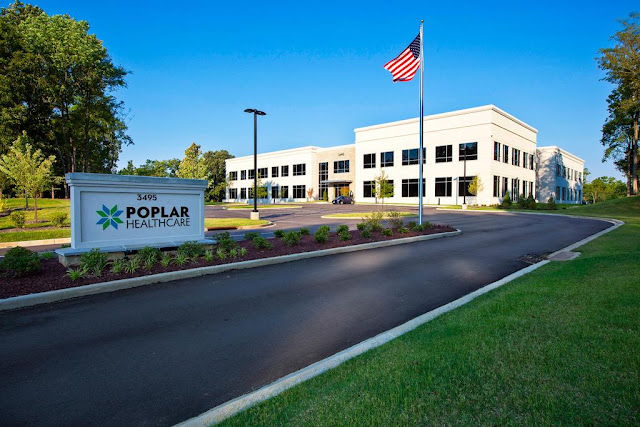 Between one half and three quarters of all e-mail messages are spam or UCE (Unsolicited Commercial Email) Tennessee...